Whilst on a trip to Europe in 1985, staying in hotels where the beds were covered in crisp white damask sheets and super light down duvets, Plane Tree Farm Proprietor Jeni Cross was reminded of the beautiful linens brought to Australia at the turn of the last century by her European grandparents.

She returned to her home at Plane Tree Farm in the South West of Western Australia with ideas about sewing a beautiful set of linen for her king size bed.

Finding the right fabric proved to be a difficult task, and was to become a global search for the very finest cloth.

Jeni eventually tracked down a fabric manufacturer in a small town in the north of Italy, who produced luxuriously fine Egyptian Cotton, an Irish Linen producer in Northern Ireland, and a wonderful Belgian Cotton Waffle.

Gifts of the resulting bed linen for friends, led to a request from a Homewares store in Perth to stock and sell the “Plane Tree Farm” product.

This first foray into wholesaling resulted in similar requests across Australia from an upmarket department store and several boutique sellers of fine bed and table linens, in Sydney and Melbourne.

Since then, Jeni has opened another three stores across Australia, and has honed down the wholesale side of the business to concentrate on selling the super fine Egyptian Cottons, Irish and Italian Linens and Belgian Linens and Waffles in her own Plane Tree Farm branded stores.

Plane Tree Farm stores also stock a divine range of luxury bath towels, together with Portuguese and Italian Bath Mats and the finest of European toiletries, as well as other complementary items for the Bed Bath Body and Home.

There is no mass production in the Plane Tree Farm workroom, which is staffed by a very small group of 4-5 girls who Jeni likes to think of as her extended family. Her head seamstress, Mica, and her production manager Anna have been with her since 1991 and other loyal staff have helped the business grow.

Every item is individually cut and sewn by hand, with close attention to fine quality and detail.

Pintucking, hemstitching, monogramming and embroidery put a final touch to bed linen that if cared for in the correct way, can be passed on through the generations.

Just like the linens that inspired the beginnings of Plane Tree Farm.

OUR COMMITMENT TO YOU

“There is no mass production in the Plane Tree Farm workroom, which is staffed by a very small group of 4-5 girls who I like to think of as my extended family.”

Our two beautiful stores have an extended range of coloured bed and table linens, and other luxury items not shown online.

We have a constantly changing collection of Cashmere blankets and throws, Egyptian Cotton bath towels, Italian and Portuguese woven bath mats, exclusively imported toiletries, fragrances, soaps, gorgeous baby accessories and other luxury items for the home and body. Come in and see the whole story. 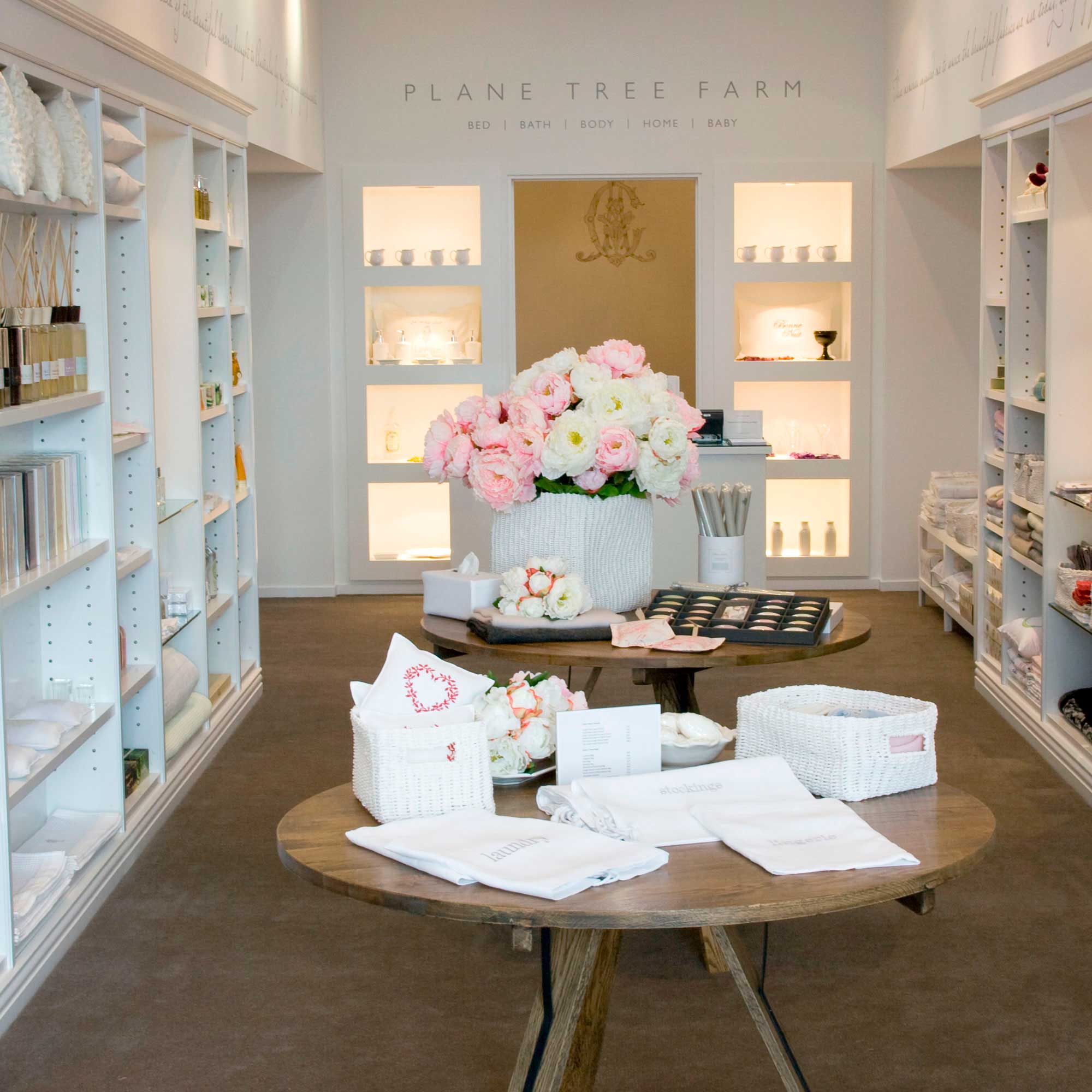 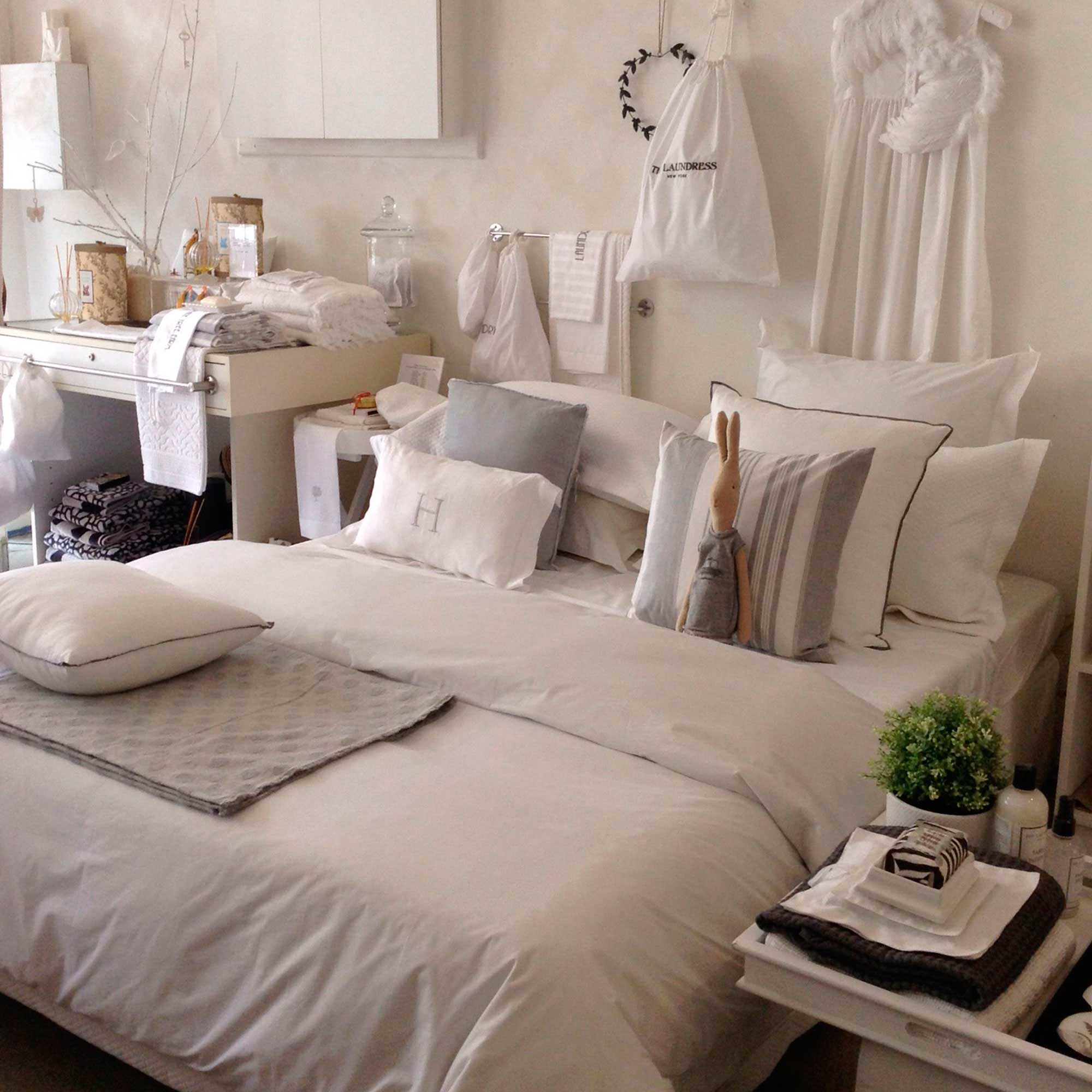 We like to make choosing products easy, We'd love to hear from you. Contact Jeni or one of her friendly staff.

Get social with us

Join our Customer Club and stay up to date with the latest news, competitions and offers from Plane Tree Farm.